(Cincinnati, Ohio – July 22nd, 2021) – When Louie Belluomini reached out to Advertising Vehicles, his intention was to get a basic design for his Ohio Ambulance K-9 EMS response unit. After hearing his story, and with it being the first of its kind in the U.S., there was no way we could leave it at that.

Belluomini, a veteran of Iraq and Afghanistan, suffered from PTSD, traumatic brain injury and damage to his hip. He tried therapy and medicine, but nothing worked. He finally found a solution, through K-9s for Warriors when, he met his service dog Star.

“I met her, and she was like this crazy dog. She was running all over the place, on her back wanting her belly rubbed and I was like, ‘Oh my gosh, I have to have this dog the rest of my life?’,” he said. “So, I was a little panicky at first, to be honest.”

Belluomini’s fears were calmed as soon as he saw Star put her service vest on and get to work. She turned into a completely different dog, and he immediately saw just how capable and intelligent she could be.

In his civilian life, Belluomini has been working as a paramedic for more than 13 years, and with Ohio Ambulance since March of 2021. As his service dog, Star has been riding along with him on the ambulance for years. With that, he and his team were able to scent train her to work on the ambulance.

“Typically, she was the first on scene,” he said. “So, she oftentimes started the search, and then the police dogs picked it up from there.”

Advertising Vehicles was inspired by the unique situation Belluomini and Star had found themselves in and took his initial request for a basic decal design and upgraded it for free.

“Louie had these great ideas, and it was for such a good cause that we had to find a way to upgrade their project to a clever partial wrap design to achieve his goals, “ Advertising Vehicles Account Executive Adam Parrock said. “After seeing what we completed, it was worth it to have done what we did for Louie, Star and Ohio Ambulance. “

“What we really wanted to portray was patriotism,” Belluomini commented.

The design features an American flag, a silhouette of Star, prominent logos of Ohio Ambulance, skylines of both Cincinnati and Cleveland, and a dedication to the father of Ohio Ambulance current CEO and COO, Chris and Ed, Edward Patriarca.

“The pictures that we had of the layout was phenomenal,” Belluomini said. “To see it firsthand is breathtaking, the pictures just don’t do justice to what it looks like in person.”

Now Belluomini and Star are ready to be first on the scene. With a high-quality, fully-wrapped, EMS response unit, people will instantly know who is there to help them when they need it most.

You can learn more about the pair, and the work they do at captainlouieandstar.com.

Other News and Updates 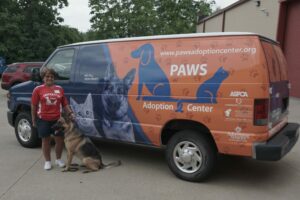 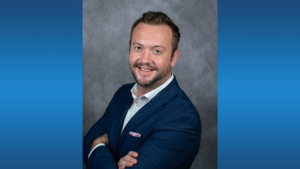 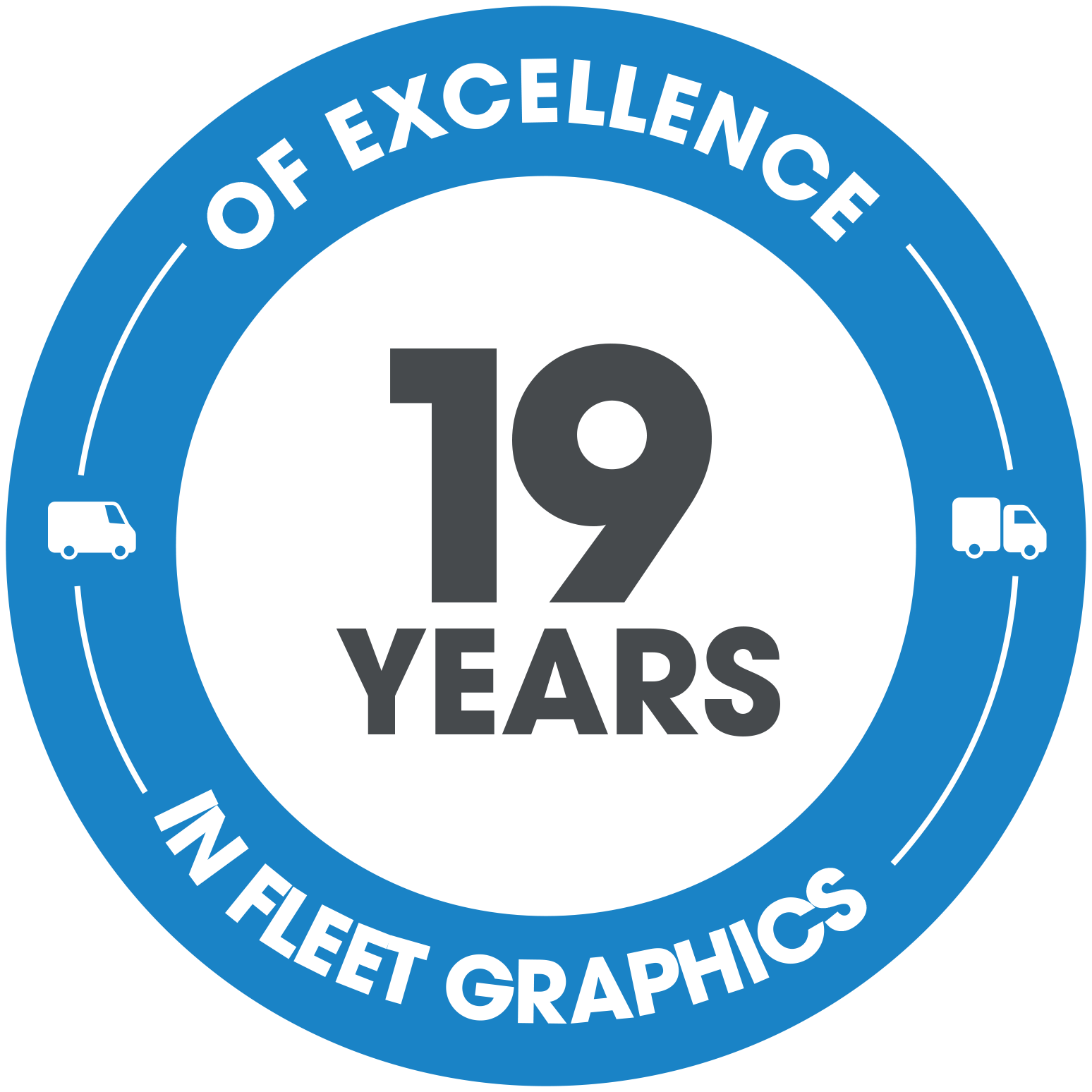